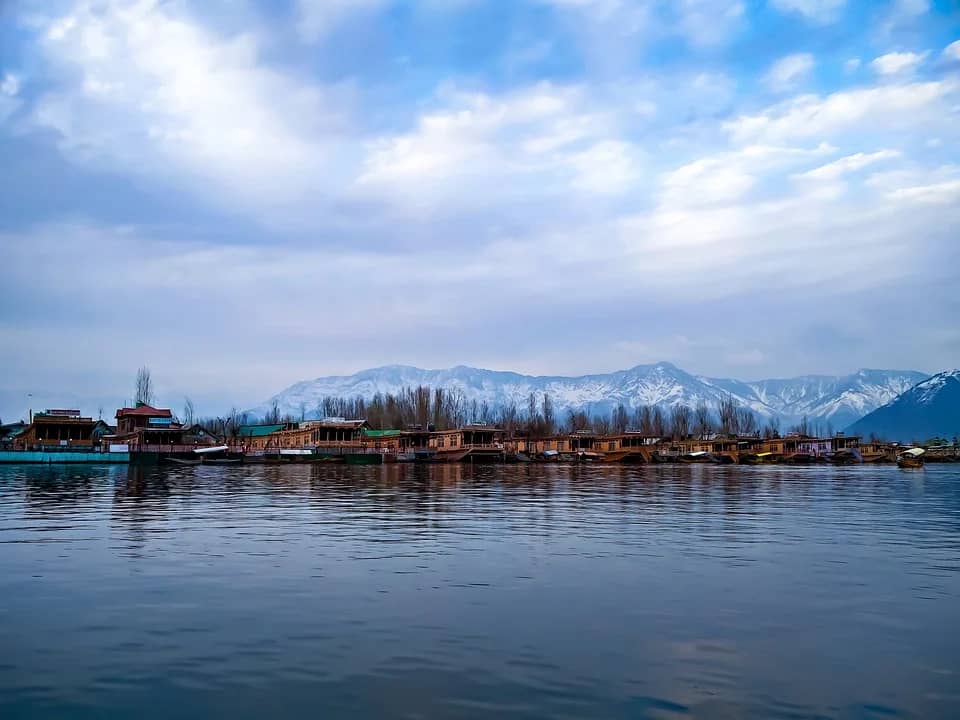 A large part of the mighty Himalayas lies in India, and it’s home to some of the world’s most adventurous travel routes. Even though these roads are among the most scenic in the world, it takes nerves of steel to drive on them. So, read on if you want to test yourself and feel the thrill of adventure. This article presents the top 5 adventurous driving routes in the Indian Himalayas.

Starting in Himachal Pradesh’s resort town of Manali, the highway winds through the Kullu and Lahaul valleys. Towards the end of the Lahaul valley, the landscape changes from a sea of green to a barren mountain desert. Eventually, the highway enters Ladakh and culminates in the town of Leh.

The highway remains accessible only for 4 – 5 months every year (May – October), as it receives snow continuously through the winter months. Therefore, if you plan a trip on the Manali – Leh highway, we recommend traveling either in July or August. However, be warned that the lower reaches experience landslides during this period – we recommend keeping your plan a little flexible to accommodate potential delays.

Another way to reach Leh is to approach Ladakh from Srinagar in the Kashmir Valley. In terms of distance, this route is slightly longer than the Manali – Leh highway and less treacherous. But that doesn’t mean that the route doesn’t have its fair share of thrills to offer.

Kashmir’s capital Srinagar is the starting point of this route, so make sure you experience what the city offers before leaving for Ladakh. From Srinagar, the route makes its way up to the lush green meadows of Sonamarg before it takes you through the notorious Zoji La. As soon as you cross the Zoji La, you enter Ladakh; then, you reach Leh after passing through the towns of Dras and Kargil.

In recent years, Kaza, the headquarters of the Spiti Valley in Himachal Pradesh, has seen an increasing number of tourists. Most take the Manali – Kaza highway to reach the isolated town. Even though the road condition is terrible in certain sections, it’s a treat for the eyes as the Kullu Valley’s greenery transforms into Spiti’s barrenness throughout the journey.

The highlight of this route is undoubtedly the Kunzum La, the pass you need to cross to officially enter the Spiti Valley. While the pass is scenic like most Himalayan passes, what makes it unique is the Kunzum Mata temple located at its top. All vehicles passing the temple stop for Kunzum Mata’s blessings.

Like the Manali – Leh highway, this route stays open for only 4 – 5 months. However, this is the shortest way to reach Spiti. The Shimla – Kaza route is a longer alternative, which we’ll take you through next.

The Shimla – Kaza highway is significantly longer than the Manali – Kaza highway. However, it would be wrong for you to compare the routes based on distance alone. Safety is also an essential factor on routes to travel in the Indian Himalayas, and if safety is your priority, we recommend taking this route into Spiti.

Of course, there are treacherous sections here, but they’re few and far between. On the plus side, you’re sure to be left spellbound by the beauty of the Shimla and Kinnaur districts before Spiti bowls you over.

This old road often referred to as the Hindustan – Tibet road, also stays open longer than the Manali – Kaza highway. Therefore, if you want to reach Spiti in a day, take the Manali – Kaza route, but if you have more time to spare, opt for this route.

Sikkim is a tiny state in the northeastern extremity of India, and despite its small size, it’s nothing short of a Himalayan wonderland. While the state is home to many exciting and adventurous routes, the Gangtok – Yumthang Valley – Gurudongmar Lake circuit takes the cake.

While the route remains accessible throughout the year, we recommend experiencing it in May. This month, the Yumthang Valley becomes a canvas delightfully painted by flowers in bloom.

Start planning your trip to enjoy these adventurous driving routes in the Indian Himalayas today!