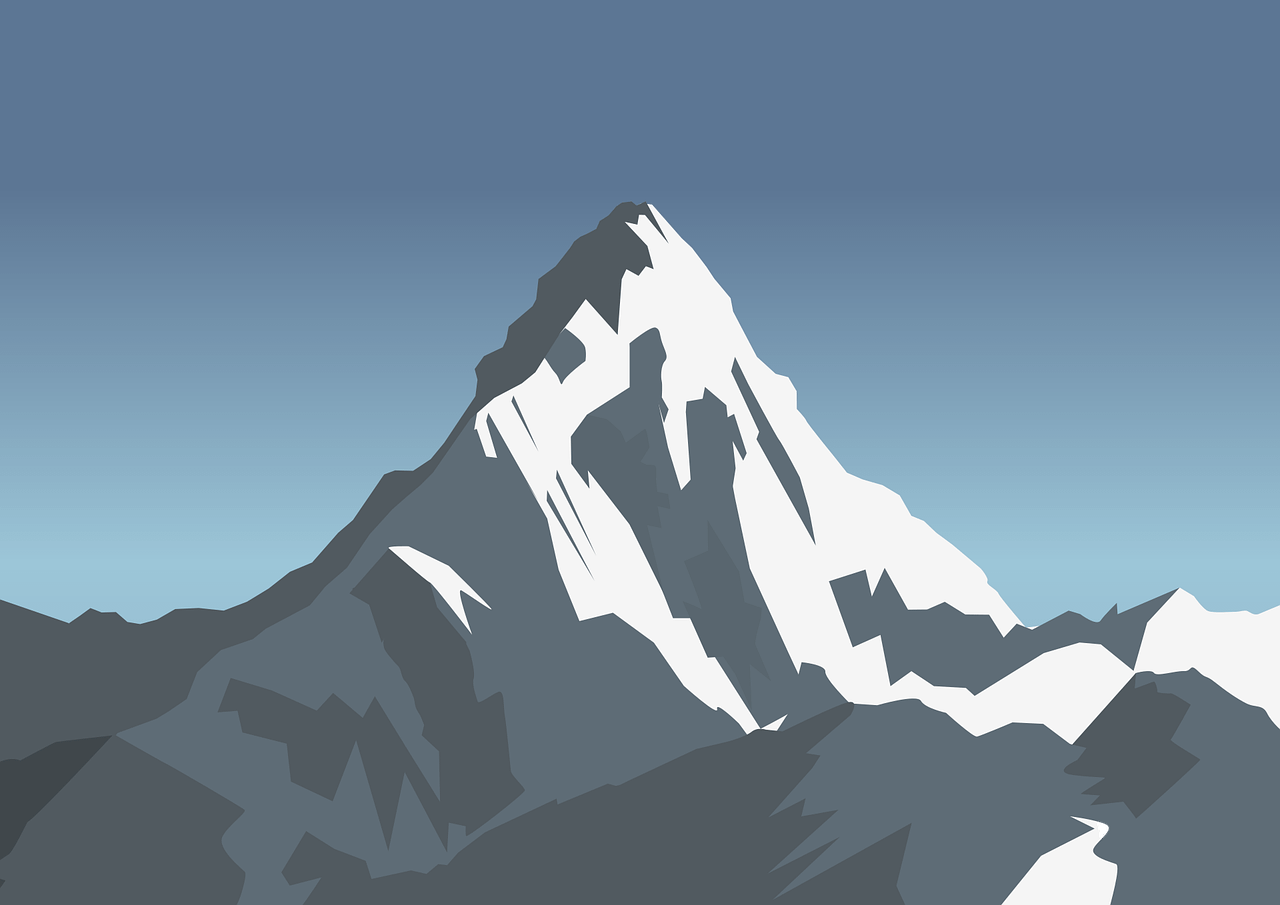 If you love trekking, you must visit the Indian Himalayas. Encompassing 13 states and union territories, the Indian Himalayas are home to numerous trails that take trekkers through quaint ancient villages, alpine forests, lush green meadows, and high-altitude passes. While the region has some of the most treacherous trails globally, it also has several trails that cater to beginner and intermediate-level trekkers.

In this article, we’ll take you through the top 5 easy – intermediate level treks that the Indian Himalayas offer. So, without further delay, let’s get our trekking boots on!

The Sandakphu – Phalut trek starts in the state of West Bengal, and its highlight is the view that trekkers are treated to from Sandakphu – West Bengal’s highest point at the height of 3,636 m (11,929 ft). The view includes 4 of the world’s five highest mountains – Mt. Makalu, Mt. Lhotse, Mt. Kanchenjunga, and Mt. Everest. These mountains form a ‘Sleeping Buddha’ shape, a sheer joy to behold on a clear day.

Apart from the ‘Sleeping Buddha’ view, the trail is also known for the villages of Tumling in neighboring Nepal and Gorkhey in the north-eastern state of Sikkim. While it will take you around seven days to complete this trek, none of the sections are challenging, making it a perfect multi-day beginner’s trek in the Indian Himalayas. September – April makes for the best period to attempt this trek.

The Hampta Pass is one of the best treks to experience the surreal beauty of a high-altitude Himalayan pass, and it’s relatively straightforward as well. The trek starts from one of the greenest valleys in the north Indian state of Himachal Pradesh – the Kullu Valley. However, once you make it to the other side of the Hampta Pass, you’ll find yourself in the barren, desolate landscape of the Lahaul Valley.

While this 6-day trek isn’t the most challenging pass-crossing treks in the Indian Himalayas, it isn’t the easiest either. Trekkers will have to cross the Hampta Pass, which is situated at an altitude of 4,287 m (14,065 ft). So, a minimum fitness level is required to complete this trek and keep the symptoms of acute mountain sickness (AMS) at bay. The pass remains accessible from June to September.

In the months of summer, the Himalayan meadows transform into colorful carpets as flowers bloom as far as the eye can see. Nowhere is this spectacle as stunning as it is in the Valley of Flowers trek in the state of Uttarakhand. The trek, best experienced during the monsoon months (June – September) when the flowers are most colorful, takes trekkers to a maximum height of 4,389 m (14,400 ft).

You can also take a diversion on the trail to reach the Hemkund Sahib Gurdwara, one of the holiest places in the Himalayas for the Sikh religious sect. It’s a 6-day trek, and it’s one of the treks in the Indian Himalayas with both natural beauty and spiritual significance.

If you’re an avid bird watcher, you’ll be mesmerized by the variety of birds you can spot on this trail. Like the Valley of Flowers trail, this trek is also based in Uttarakhand, and its highest point is at 3683 m (12083 ft), which is at the summit of the Chandrashila peak. You can spot some of Uttarakhand’s highest Himalayan peaks from the summit, such as Trisul, Bandarpunch, Kedar Peak, and Nanda Devi.

Even though this is a 6-day trek, it’s a beginner’s trek in the Indian Himalayas frequented by people of all ages. To experience the trail at its best, you should go for it during the March-May period or September – December.

The Kheerganga trek forms a small part of the Pin Parvati Pass trek in Himachal Pradesh, one of the most arduous Himalayan treks you can attempt. However, the trail until Kheerganga is relatively easy, and in recent years, it’s become one of the most popular trails for beginners. Situated at 3,962 m (13,000 ft), Kheerganga is best-known for its natural hot spring. Men and women have separate bathing areas, and the 4 – 5 hour trek is worth it for the rejuvenation that the hot spring offers.

While the trail remains open throughout the year, it’s best to trek to Kheerganga during the April – June period or the September – November. This is because the trail can become quite slippery and dangerous during the monsoons and winters.