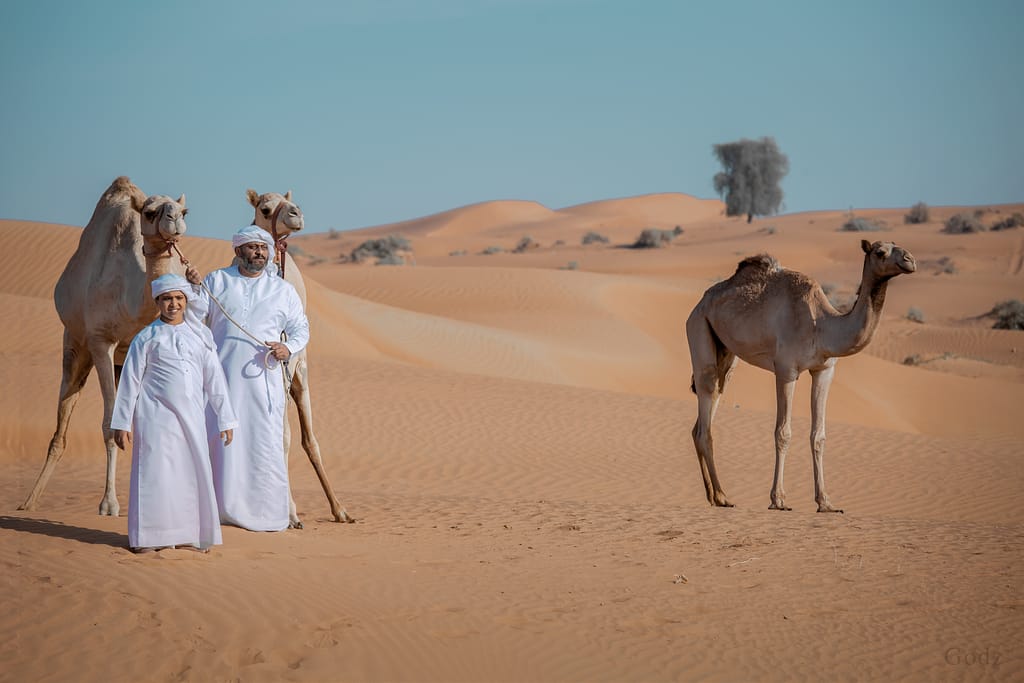 Many solo female travelers shy away from traveling solo to Arab countries due to the numerous intimidating stories about the region flooding the internet. Daily, there is news about the restrictions imposed on women by Islamic regimes in Arab countries, conflicting reports, and terrifying accounts of travelers being pursued by street vendors. But all these issues form only a tiny part of the bigger picture. There isn’t anything inherently risky about traveling alone in Arab countries, even if you are a woman. All that means is that you have to be a bit mindful of the rules and practices of the place. Arabs have strict dress codes and rules regarding their religious places. Let’s explore crucial tips for women traveling solo to Arab countries so they can confidently travel.

How women can travel solo safely in Arab Countries

Arab nations are frequently referred to as “male societies.” Every country has laws that need to be followed, and you must adhere to some basic laws as a woman vacationing solo. You should be able to safely enjoy your vacation if you stick to these fundamental laws.

Although you may occasionally encounter young Westerners, particularly in cities and big towns, wearing short dresses or shorts, you should always try to dress appropriately. Women’s knees, shoulders, stomach, and décolletage must always be covered. You should also consider wearing a headscarf, especially when traveling solo.

While traveling solo, avoid looking straight into an Arab man’s eyes, as this is frequently taken as an invitation. Avoid laughing aloud and touching males, as these are also considered invitations. Many males may try to attract your attention, especially when they see you alone. The ideal strategy is to always claim to be married or invent a reason for your travel solo.

Women traveling solo should avoid smoking or laughing aloud in public. Always smoke in a private area where nobody will notice you. The same holds for using alcoholic beverages in public settings. Except when lodging in a hotel, it is preferable to refrain from drinking alcohol the entire time you travel.

Try to avoid going out at night alone. It is better to stay indoors as it gets dark. You should also avoid bars and discos, especially when traveling solo. Many Arabs consider women who go to discos alone unrespectable. You should also try to avoid being all alone with a man.

Always sit in the back seat while taking a cab so the driver won’t misinterpret your intentions. Always take the seat a man offers you on a bus or train. Sit close to a lady at all times. Some areas, like the Dubai Metro, feature “women-only” coaches.

You should be careful about where you stay, especially when traveling solo. Always search for a reputable hotel or a place to stay that is both clean and safe. You should also, if possible, research the area on the internet before placing the booking.

Depending on the place you are traveling to, some locations will have fantastic hostel culture with inexpensive single rooms and bunk beds. Naturally, all these dorms will be reserved for women only. But several Arab countries offer pricey hotels with luxurious facilities.

Be prepared for the workers at the hostel to attempt to pitch tours, private guides, and other services to you. Do not anticipate that these excursions will differ from the typical hustler version. However, the trips are typically inexpensive, so if you lack confidence or do not hate being led through every tiny handicraft shop, take a chance.

Even in a hostel that appears “international,” be aware that some cultural norms still hold. Also, try to book accommodation in advance. Making bookings in advance will prevent you from perambulating the streets and looking vulnerable while hunting for a place to stay.

It is advisable to avoid religious and political-based conversations. Interfering or offering your opinion is considered impolite, considering you are a traveler and a stranger to their sociopolitical situations. The Arabs are pretty reluctant to hear outside criticism, even when they are the ones that broach the topic. Most people will stand up for their country if it is criticized. So, it is crucial to tread carefully whenever such a situation arises, especially when traveling solo.

Always keep the emergency numbers of the country you are traveling to in your pocket. This will be helpful when you are facing an extreme situation. Also, do not shy away from seeking the help of the police if you are being harassed.

The Arab countries are some of the most beautiful and culturally rich countries that should be on everyone’s bucket list. The fear of traveling solo should never hold you back from this rich experience. You are all set to go if you dress appropriately, respect their religion, and follow simple rules.